Heating With Oil is So… DEAD.
At least it should be.

You know what else should be dead? Those old, leaky tanks used to store dirty fossil fuel.

The scariest part—millions of people still rely on this inefficient and outdated heat source simply because they are unaware of cleaner alternatives.

Something had to be done. The living needed to see just how dead these rusty beasts really are. Then, and only then, would the inefficient madness stop.

So, we resurrected an old oil tank from its shallow scrapyard grave.
Then we found the deadliest saw in town—local blacksmith, Aaron.
Legend has it, the guy’s got a blowtorch hot enough to cut a hole clear into hell.

Our blacksmith was given detailed instructions: Create a monster scary enough to win the attention of every lost, still-heating-with-dirty-oil soul.

And that’s exactly what this master of metal did.

On the spookiest night of the year, the world was in for a real trick of a treat. Because on this Day of the Dead, the Jack O’il Lantern was born.

Everyone who crossed its path was in for the fright of their life.

From the “making of” to the experience, the entire process was documented
and turned into a variety of digital content.

In the end, impressions were earned, and awareness was raised. 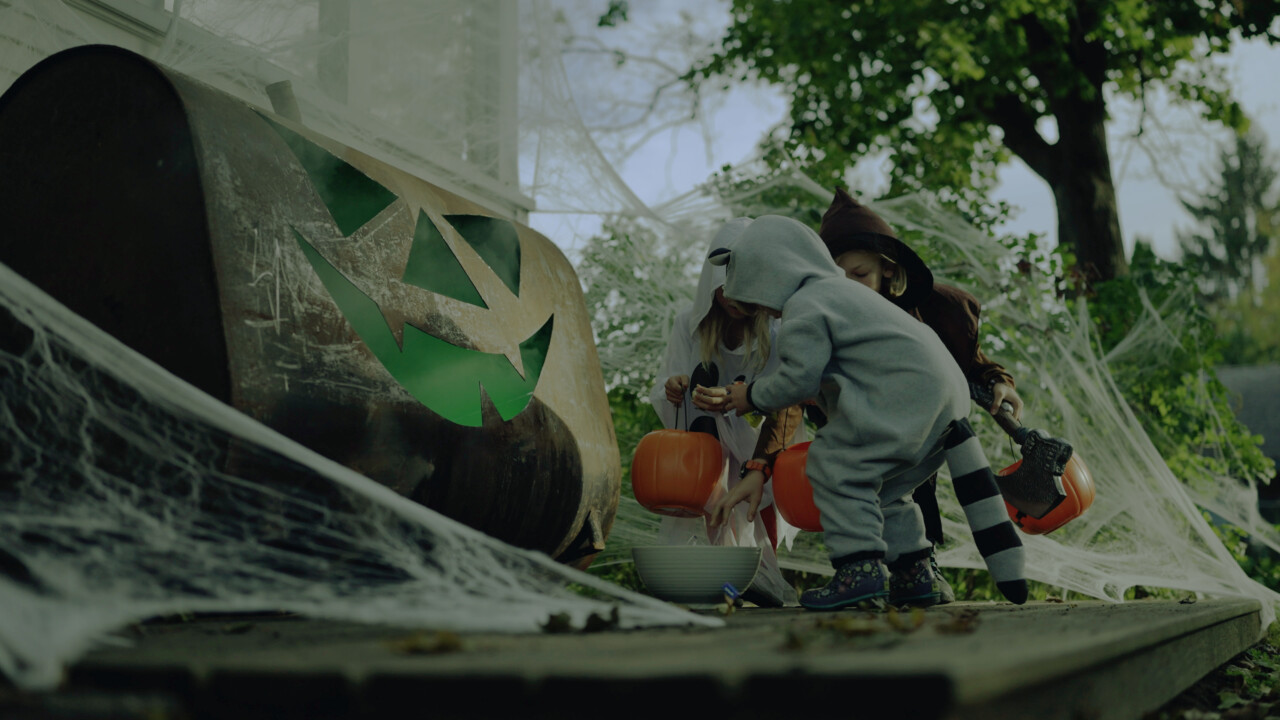 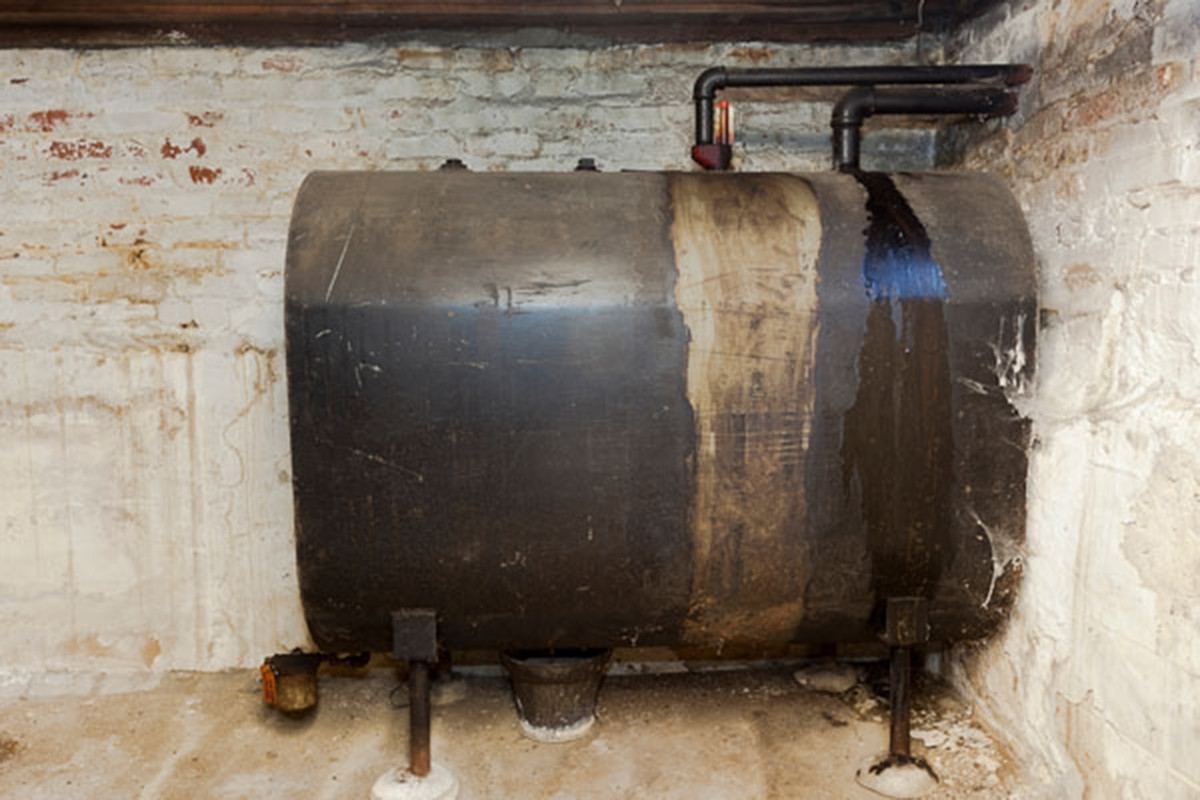 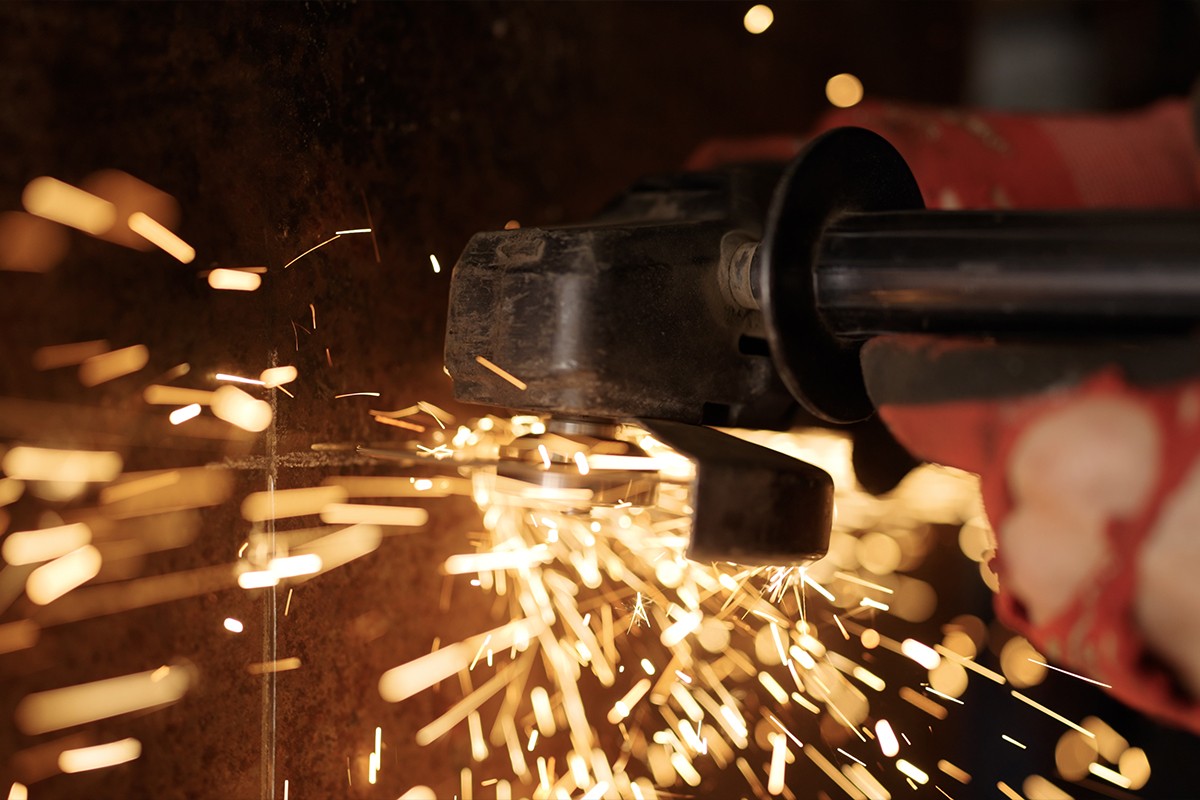 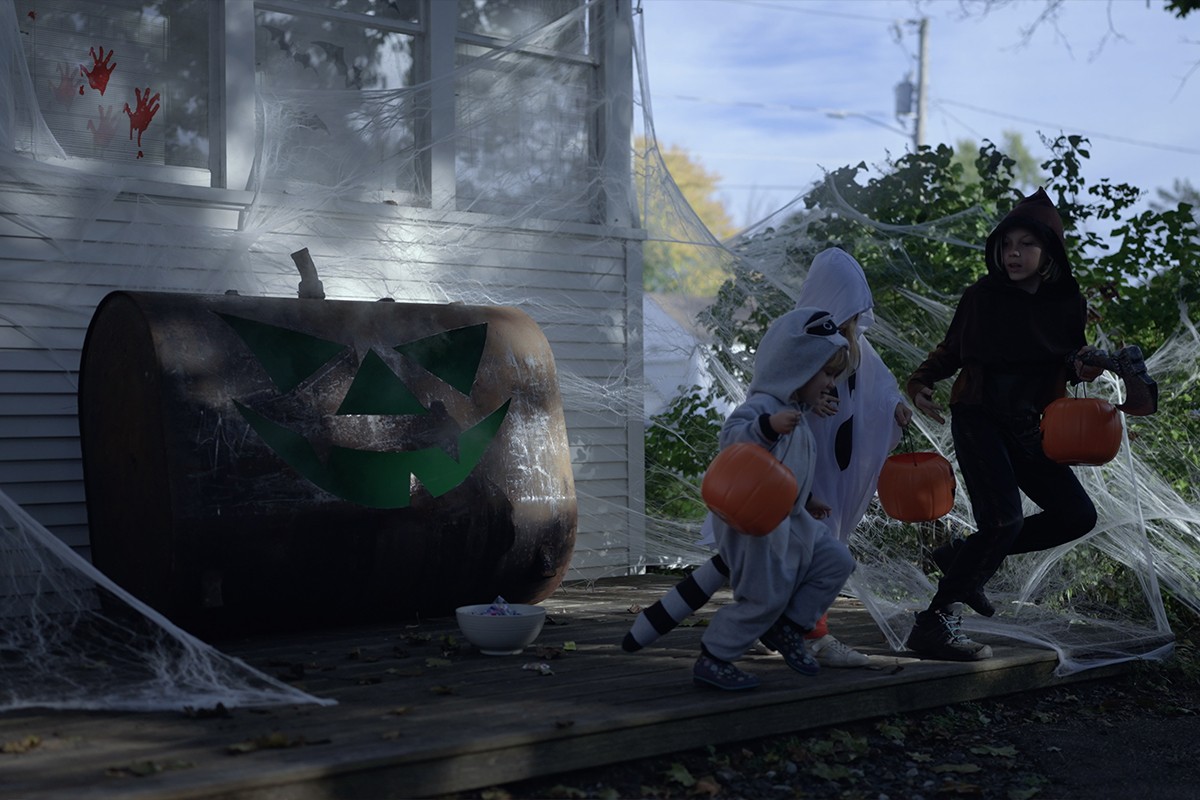 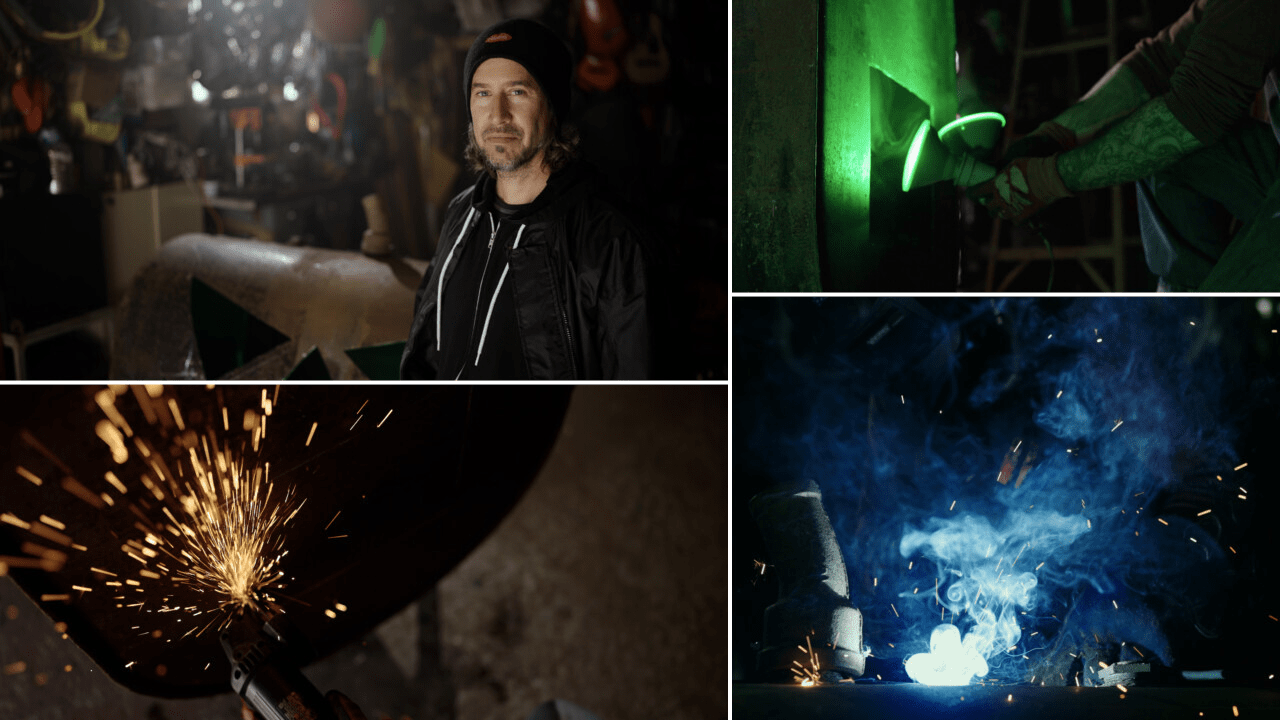 Back to the Work Page